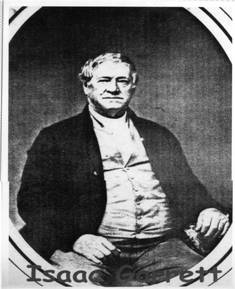 Isaac Price Garrett, brother of Thomas Garrett Jr., was born at Riverview Farms. After 1839, when their father died, Riverview Farms was divided into two farms Cleveland Farms owned by Edward Garrett and Fernland Farms owned by Isaac Price Garrett. Both farms were stations on the Underground Railroad. Isaac married Phoebe Rhoades. He was a school teacher, using a building on his property. This was most likely the first school in Upper Darby. The home of Isaac Price Garrett is still standing on the property of Arlington Cemetery in Drexel Hill, Pa. 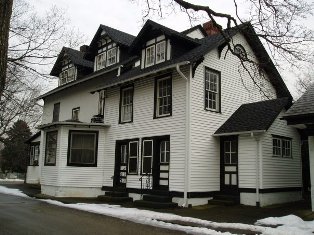